There is 256GB of inbuilt storage on the Samsung Galaxy Flip, not expandable via microSD card. Connectivity options include 4G LTE, Wi-Fi 802.11ac, Bluetooth v5.0, USB Type-C, NFC, MST, and GPS (A-GPS). Sensors on board include an accelerometer, ambient light sensor, barometer, fingerprint sensor (on the side), gyroscope, magnetometer, and proximity sensor.

In launching after the Moto Razr, the Z Flip gets a lot of things right that Motorola got wrong, including stuffing in a bigger battery and thin glass, not plastic, to protect the 6.7-inch inner display. That's not enough reason for everyone to pay so much money for a phone that's just as pricey as the Galaxy S20 Ultra, which has better camera and specs. You have to be looking for something new and chic. 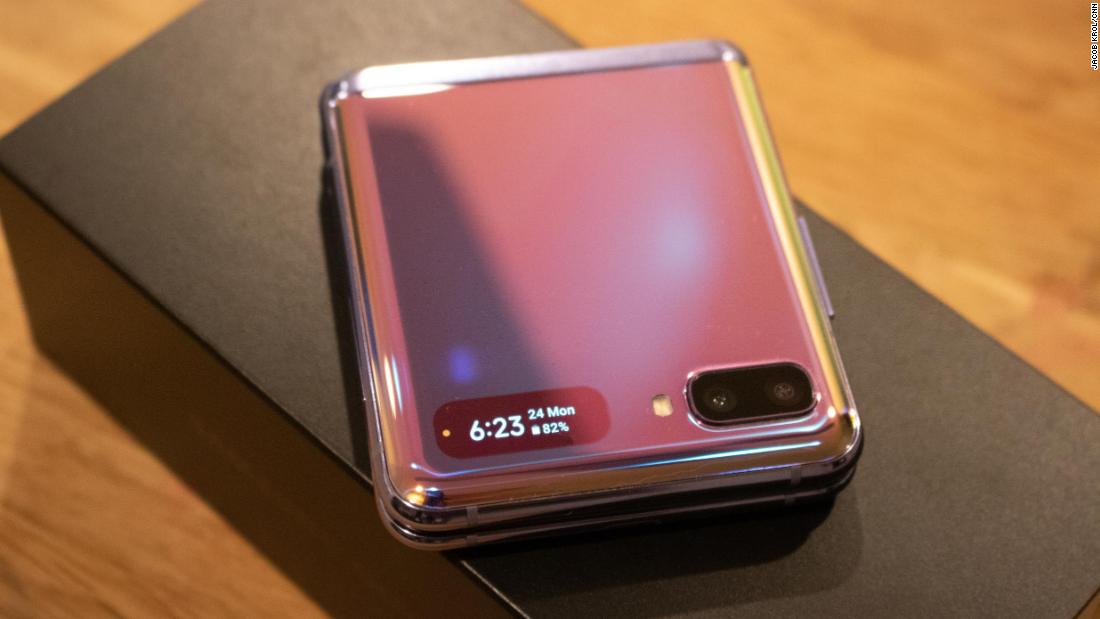 Samsung Galaxy A20s 32GB was launched in November 2019 & runs on Android 9 OS. The Smartphone is available in more than three color options i.e.Black, Blue, Red, Green & has a built-in fingerp..

Infinix Smart 3 Plus smartphone was launched in April 2019. The phone comes with a 6.21-inch touchscreen display with a resolution of 720x1520 pixels at a pixel density of 269 pixels per inch (PP..

Get more power from your batteryGet more from a single charge with 4,000mAh battery. Unplug and live, while you listen to more music and make more calls with the Infinix S4 smartphone.Design..